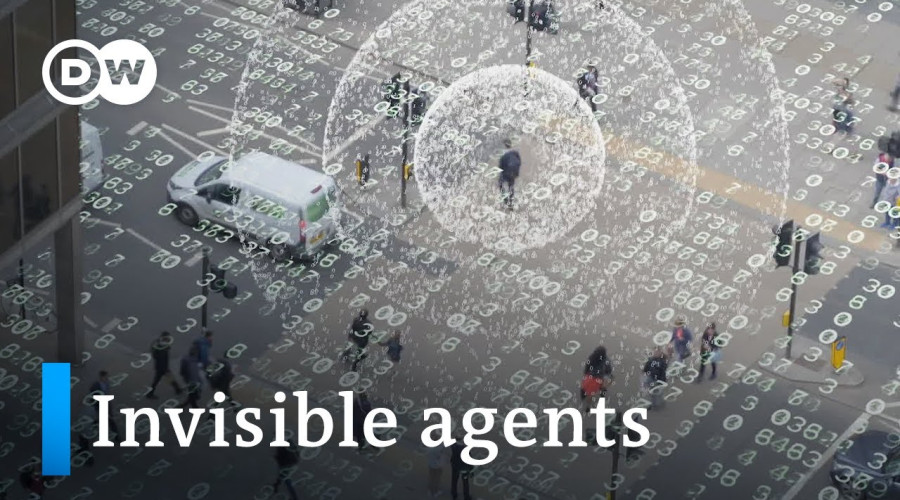 Intelligence agencies are influencing governments and spying on countries with no regard for the law. And they are able to remain nearly invisible, in the process. Are they the new superpowers?

The last time intelligence agencies commanded as much power as they do today was during the Cold War. Technological innovations mean that more sophisticated warfare is now a reality. It is not just about Russia and the USA anymore. We may be entering a new era of unrest.

The U.S. has lost more spies and informants since 2010 than at any other time since the Cold War. Leaders of German intelligence agencies also acknowledge that they have once again fallen upon tough times. Money, data and access are proving to be major factors in determining who actually wields power. The 2016 U.S. election made this clear: U.S. intelligence agencies are certain that Russian intelligence helped elect Donald Trump.

But the U.S. has lost old spheres of influence and allies are increasingly pursuing their own agendas. Can President Biden make his country a force for order in the world, again? And what does that mean for political hot spots and potential conflicts with China, Iran, and Russia? And for allies like Saudi Arabia and Turkey? Will Western intelligence agencies regain the power they once exerted? Wars fought with drone and hacker attacks, increasingly delegated power, and surveillance could push these conflicts to their tipping point.

DW Documentary gives you knowledge beyond the headlines. Watch top documentaries from German broadcasters and international production companies. Meet intriguing people, travel to distant lands, get a look behind the complexities of daily life and build a deeper understanding of current affairs and global events. Subscribe and explore the world around you with DW Documentary.

We kindly ask viewers to read and stick to the DW netiquette policy on our channel: https://p.dw.com/p/MF1G