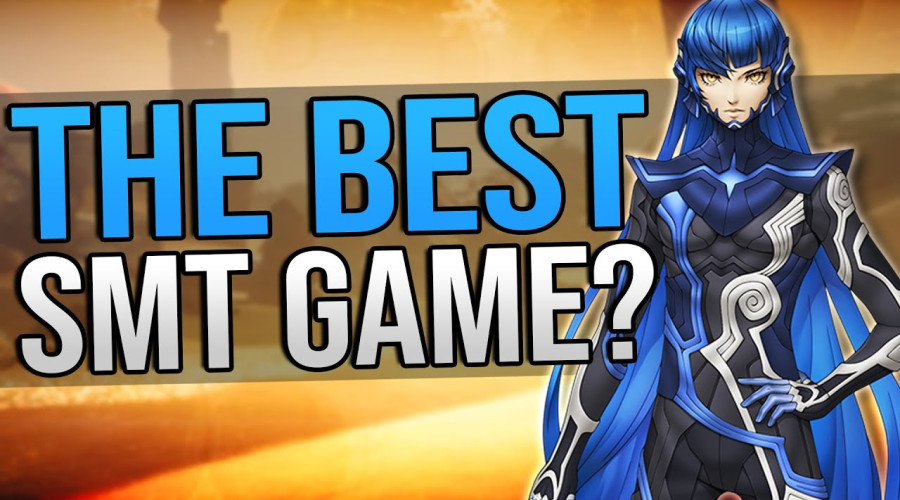 Shin Megami Tensei V is one of the most ambitious titles Altus has ever produced. Ever since the game’s initial reveal back in 2017, SMT V has easily been one of my most anticipated video game releases in a long time. As the years went on and more of the game was teased and shown off, Shin Megami Tensei V was shaping up to be the next big leap for the entire Megami Tensei franchise and the fact that the game is finally out is a bit surreal to me. I know that this is an odd way to start off a video game review, but I feel it’s important to establish my perspective right off the bat. I’m a massive fan of this series. I’ve easily sunk hundreds of hours into these games both in my free time and in making videos discussing each entry on this channel. As a result, there is a bit of an inherent bias with my perspective. But something that I want to make abundantly clear is that while I do like these games, I’m not a blind fanboy that’s willing to overlook their faults. I want this series to be the best it can be and in order to do so, I need to put aside my biases and give my honest thoughts. So for today’s video, we’re going to be breaking down what makes this game stand out amongst its peers; Analyzing the highs and lows to determine if Shin Megami Tensei V is a worthy addition to the mainline franchise.