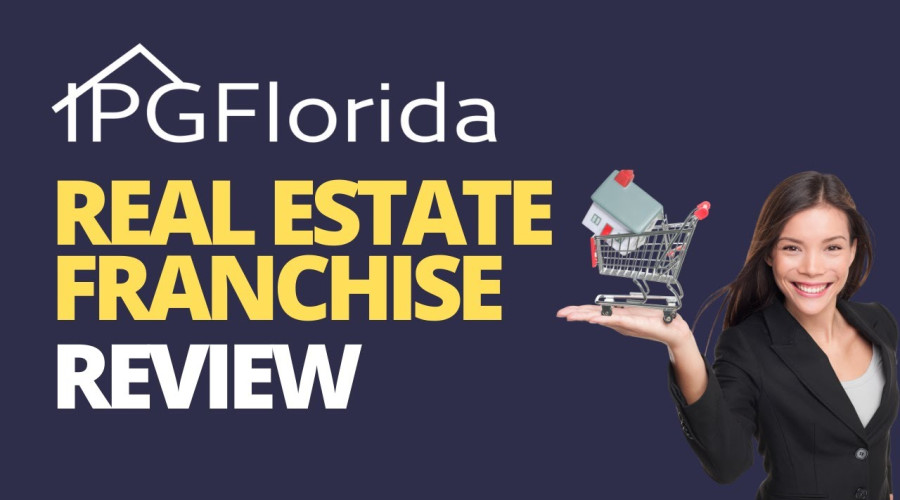 IPG and Graham’s History
Graham: Okay. Absolutely. Well, yes, I am from the UK, but I guess everybody has already worked that one out. I am from the London area. I qualify as a chartered accountant in the UK, which is the equivalent of a CPA in the States. I’m still a chartered accountant but I’m not practicing anymore. But for many years I ran a pretty large accounting practice in London, chartered accountant practice probably 20 years, 25 years. And I got to a stage where I sold out and kind of semi-retired. And then I wondered, “What am I gonna do next?” Because at the time I was young enough to want to do something next. Now, maybe things would be a little different. But certainly, I was looking for something else to do. I just happened to see an advert in the local newspaper for somebody selling properties, vacation homes in Florida. So, I thought, “Oh, that’s a good idea. Why don’t I just fly over to Florida and buy…?”

Patrick: Had you been to Florida at that point or was this the first time?

Graham: I had been to Florida once before that, actually. I’d been to Florida once. My wife wasn’t interested. She said, “No, just go and buy a house if you wanna buy one.” So, I flew across, I bought a house, I liked it. I realized that the potential of the property that I was having was managed by a local company. After a while I realized that, yeah, they were managing it, but they weren’t really doing a great job. And I think I could do something better than that. Long story short, it kind of grew from there. And in 1996, I founded my own companies in Florida. And that was property management and also real estate. And those were the two companies, they’ve been around for 25 years. The Franchise came just a little bit after that. And that really came in rather sort of unusual way, I was running a property management company, vacation homes, lots of them spread around the Orlando and Disney area. And it was going pretty well, except, to be honest, I didn’t think I was doing a very good job. And I began to realize that managing a large number of vacation homes spread over a wide geographical area actually is a nightmare. And it wasn’t a nightmare, I was really enjoying it pretty much because…

Patrick: Was it tough just like getting the right employees and you felt like you were being stretched thin or?

Graham: Yeah. I mean, getting the right employees who had the motivation to supply the level of service I wanted them to supply, that was a problem. The logistics of a team of maintenance guys traveling to one house and then to another house that may be on the other side of town. I thought what we really need is a group of, well, a set of maybe a husband and wife teams or just individuals who, and to split the whole thing up into little groups, so that each group looks after a set number of homes. And I thought, “Well, that actually sounds to me like it could be a franchise.” And that actually is when the franchise was born, and I got to work with my attorney on creating the franchise.

The creation of the franchise
Graham: It probably was. Right, yes it was. It was about then. Now, initially, the franchise was created for our own purposes. It was in order that we could run the business in a more efficient and effective way. So, what I did initially was, all of the homes that I had, I split them up and I made them into…and sold them as franchises. And they were all to people who, word of mouth, people we knew. And we stayed like that for a few years. It’s only been in the past, I mean, obviously, the concept was well and truly proven but I was not marketing it at all. And only five or six years ago when I started to be approached by quite a number of people saying, “Hey, this is great. Can we buy one?” Then I realized, of course, that I was missing a great opportunity.

Patrick: Yeah, I’m sure you have a lot of folks that are just tired of the cold, whether it’s in London, UK, New York, New York, Toronto, Canada that just wanna move to Florida and operate a small business.

Graham: No, absolutely. So, when we say, you know, we have 25, 30 franchises at the moment, I think it’s important to point out that it didn’t take us 20 years to reach that point.

Graham: Initially, for the first 15 years, we were just running with the initial nucleus of five or six franchises.

Want to schedule a call directly with the CEO of IPG to learn more about their franchise? Visit the link here and schedule today: https://www.vettedbiz.com/listing/ipg-florida/