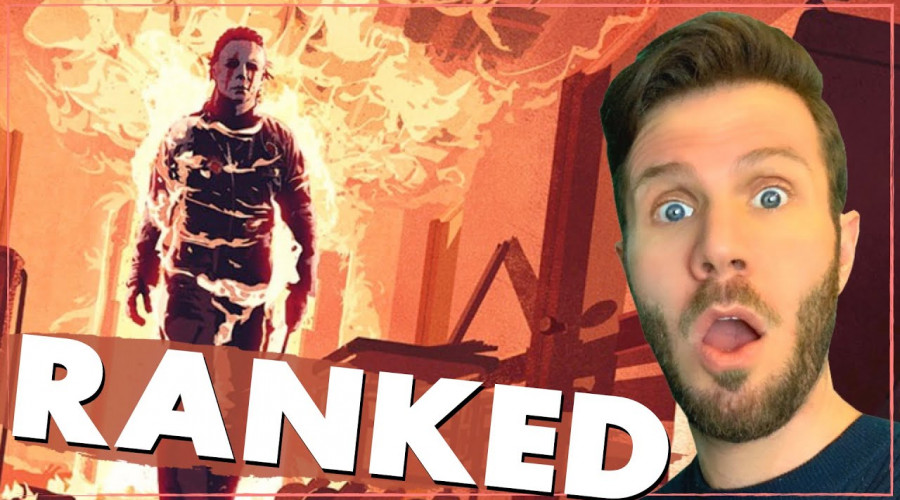 We might have to wait another full year before we get to see Michael Myers return to the big screen in Halloween Kills, but in the meantime here’s a quick refresher of the Halloween franchise with my personal ranking of every film from worst to best.

So before I made this video, I asked everyone on my Instagram (@retrobitchface) for their own person Halloween movie rankings. Out of the 50+ people who participated, I can tell you that not one person’s Halloween movie list was exactly the same. Most people were in agreement on which was the best halloween movie, but the differences started to show when it got to the best sequel. After that, everyone’s list deviated off into different directions. It was quite fascinating actually.

Just for context, these rankings are for the Theatrical cut of Halloween 6, and the Director’s cuts of both Rob Zombie films. Also, this includes Season of the Witch (Naturally).

While this is NOT my ranking or the one which appears in this video, I did the math and this is the average based on all of those Halloween film rankings:

Some stats for you:

Halloween II, which is the best sequel according to the majority, was also the second most selected as people’s favorites (after a very large margin though)

and Halloween 4, which was the better sequel out of the Thorn Trilogy according to the majority, scored as low as 9th.

This just goes to show you that we all have very different perceptions of the franchise, and shouldn’t take these lists all too seriously. I hope you have fun watching this, and we can all agree that we love these movies, and can agree that there is something enjoyable to be found in all of them.

Don’t forget to share your rankings in the comments!

Music used in this video:

Searching For You by White Hex